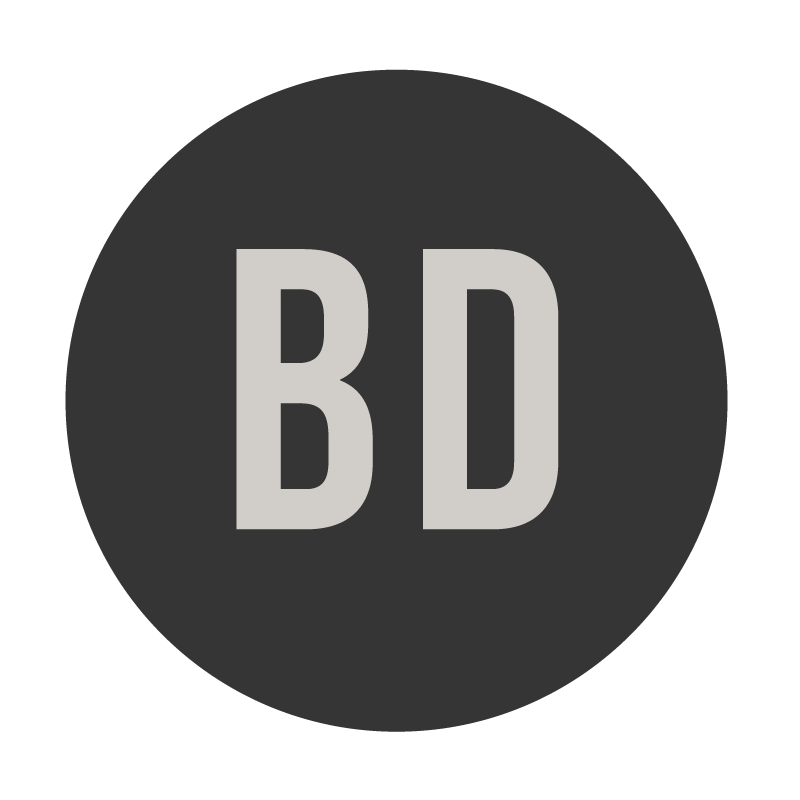 Wednesday August 23th at the Galerie Anacostia, where we are actually, our words finally became real, finally it had been given to us the opportunity to explain our reason of being, the reason of our presence in this significant place. What surprise us the most by observing is that the siutation we are exposing seems to not be considered.

We are first of all voices carrying a message, and this message it about raising  why racism ? How can we as individuals each and every one of us produce Justice ?

Do not get confused, understand taht as long as this system will be in place, in place no of us and nothing will be as it should be in our relationship, relationship flawed by a ideology that generates confusion and hostility constantly.

It is about a global problem of power relationship wich affects all of us, so we have to  understand its effects, what it is and how it works, which is the reason for our presence in this place, this should be understood at the beginning to open the discussion.

It is about considering that this problem is the major one, as this system keeps us in this condition of captivity and subjects, as dolls and as color but not as persons.

This system is the one who makes us invisible and behind the wall of exclusion due to our skin color, in a coomplicit silence, which makes us inexistent , whatever our gender based on the  skin color because we are non-white [black].

We are talking about a situation, we are talking about our conditions, it is about the production of justice in a world dominated by non-justice in the form of racism which is still today at this minute, an ideology contaminating and poisoning all our relationship, between white and non-white people, and between non-white people themselves. A ideology that promotes hositilities rather than harmony and Justice.

Our presence is about the understanding of the  the need to replace this system by a system of justice, it is about understanding the process to become universal men and universal women, functionning in the most constructive manner in every any situation and whatever our appearance. This is serious business. 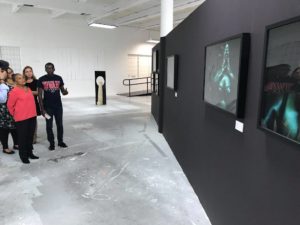 Wednesday August 23th at the 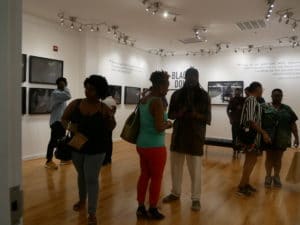 It is undeniable, that our 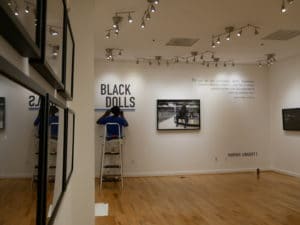 The atmosphere of the gallery

blackdolls.net is the property of the association Alchimie for the promotion of the exhibition “Black Dolls Project” of the photographer Mirtho Linguet.